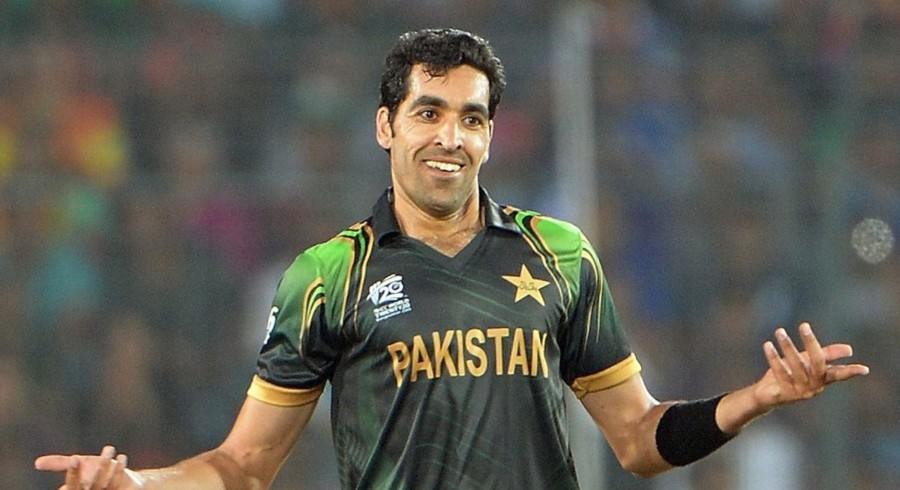 In an exclusive interview with Express News on Monday, Gul said that he is available if Pakistan Cricket Board (PCB) requires his services.

“It is an honor to work for the national team,” Gul said. “After I retired from international cricket, I always wanted to work for my team as a coach, but PCB never approached me.”

Gul is considered a strong candidate to replace the current bowling coach Shaun Tait, whose contract with PCB will end on February 09.

The former pacer was working with the Afghanistan cricket team but ended his contract with the neighboring board on December 31 last year.

“It was an honor for me to work with the Afghanistan team,” Gul said. “Many foreign coaches had trouble while speaking to the players because of their language, but it was helpful for them under my presence. I could help them.”

Mickey Arthur, on the other hand, is likely to be the other replacement. Sources revealed that Mickey Arthur’s contract for the head coach position has already been confirmed.

Arthur is currently under a three-year contract with the English County team, Derbyshire. He has requested time from the PCB to make a final decision.