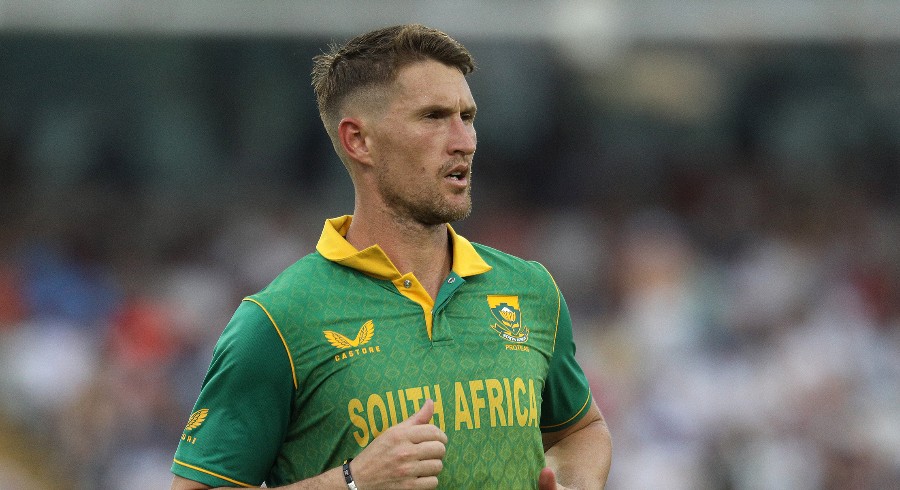 Dwaine Pretorius has 60 caps for South Africa across all three formats, representing South Africa in 30 T20Is, 27 ODIs and three Tests. Pretorius showed his prowess both with the bat and ball in the international arena, aggregating 1895 runs and scalping 77 wickets across formats.

Since making his international debut in 2016, Pretorius was a regular fixture in South Africa’s limited-over cricket. He was part of the squads of the 2019 ICC Men’s Cricket World Cup and the 2021 ICC Men’s T20 World Cup.

He finished as the joint-highest wicket-taker for South Africa with nine wickets in the five matches in the T20 World Cup in UAE. In the 50-over tournament in 2019, he was adjudged the Player of the Match in South Africa’s clash against Sri Lanka for figures 3/25.

His best performance in the shortest format came against Pakistan in Lahore in 2021, where he registered his maiden and only five-wicket haul in international cricket. His figures of 5/17 are currently the best figures for a South African player in men’s T20I cricket.