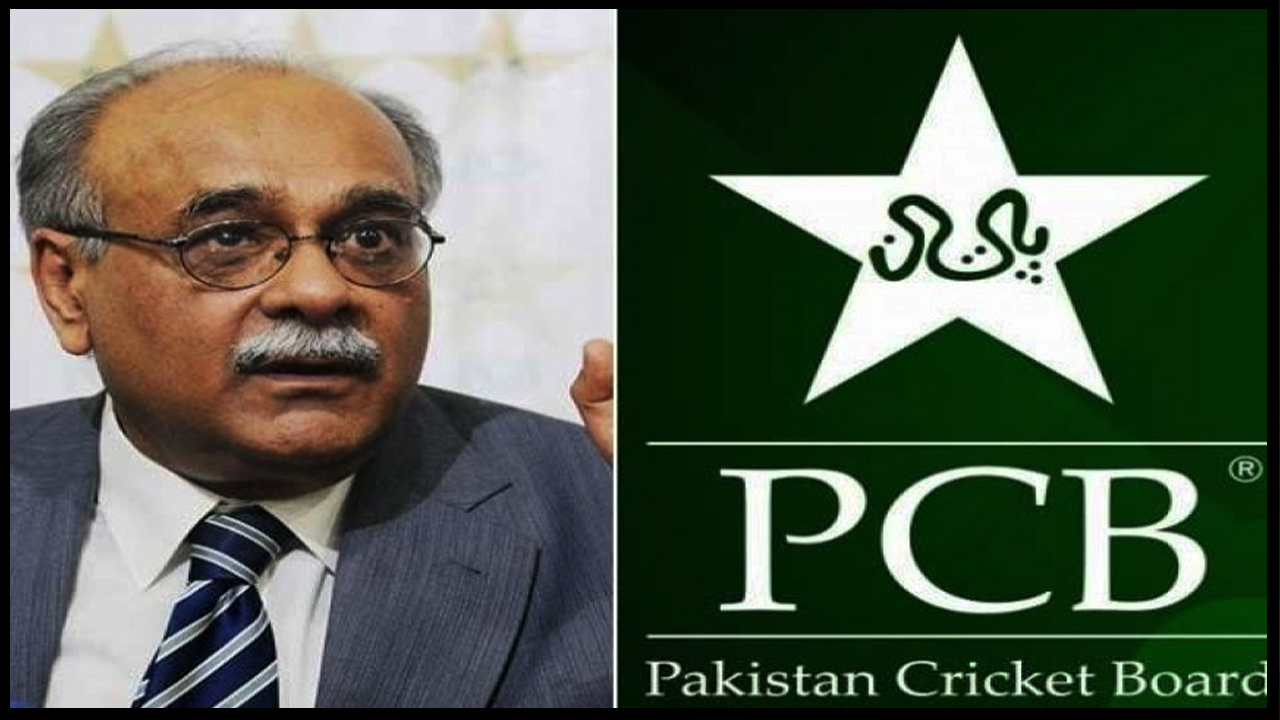 Prime Minister and Patron-in-Chief of Pakistan Cricket Board Shahbaz Sharif formed a 14-member committee to manage the affairs of the board, a notification was also issued.

A letter was written to the Ministry of Inter-Provincial Coordination regarding the committee constituted by the Prime Minister to manage the affairs of PCB, which has been circulated among the Cabinet members by the concerned Ministry.