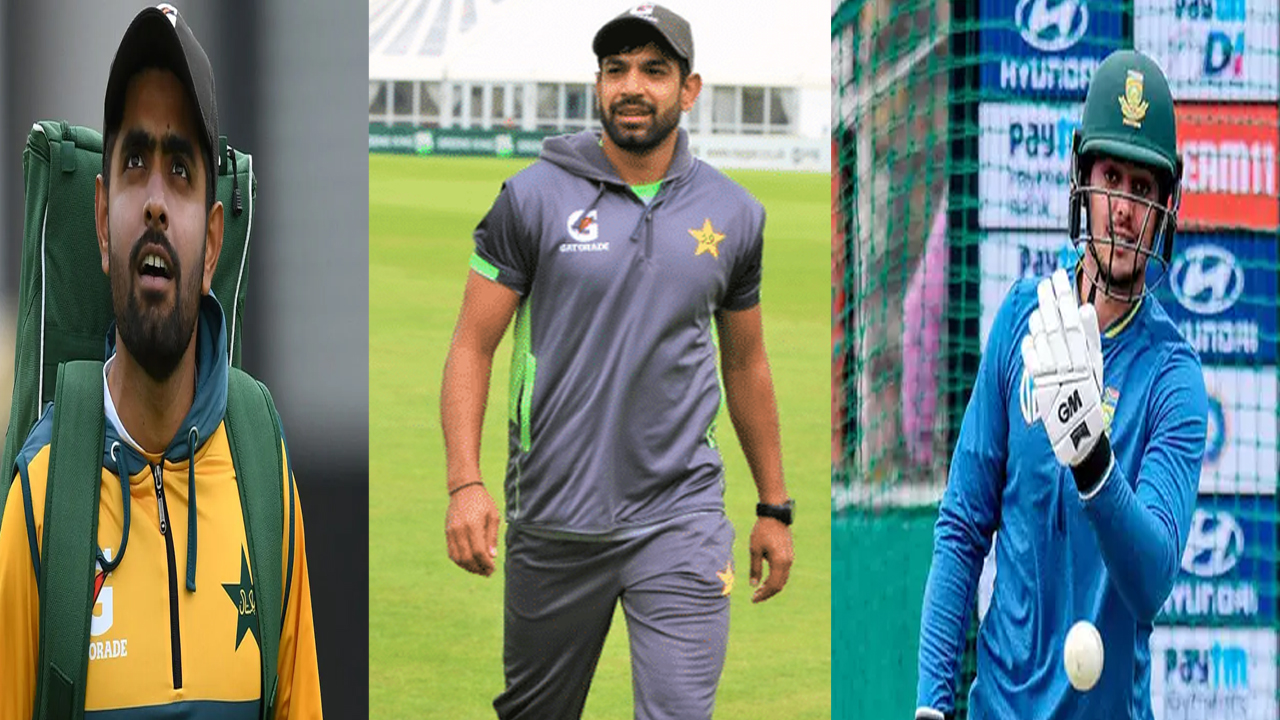 Pakistan need to win all their remaining matches.

Fakhar Zaman ruled out of Pakistan’s match against South Africa

Pakistan Cricket Board (PCB) Dr Soomro added that Fakhar is currently in high spirits, doing well and the medical team was working with him. 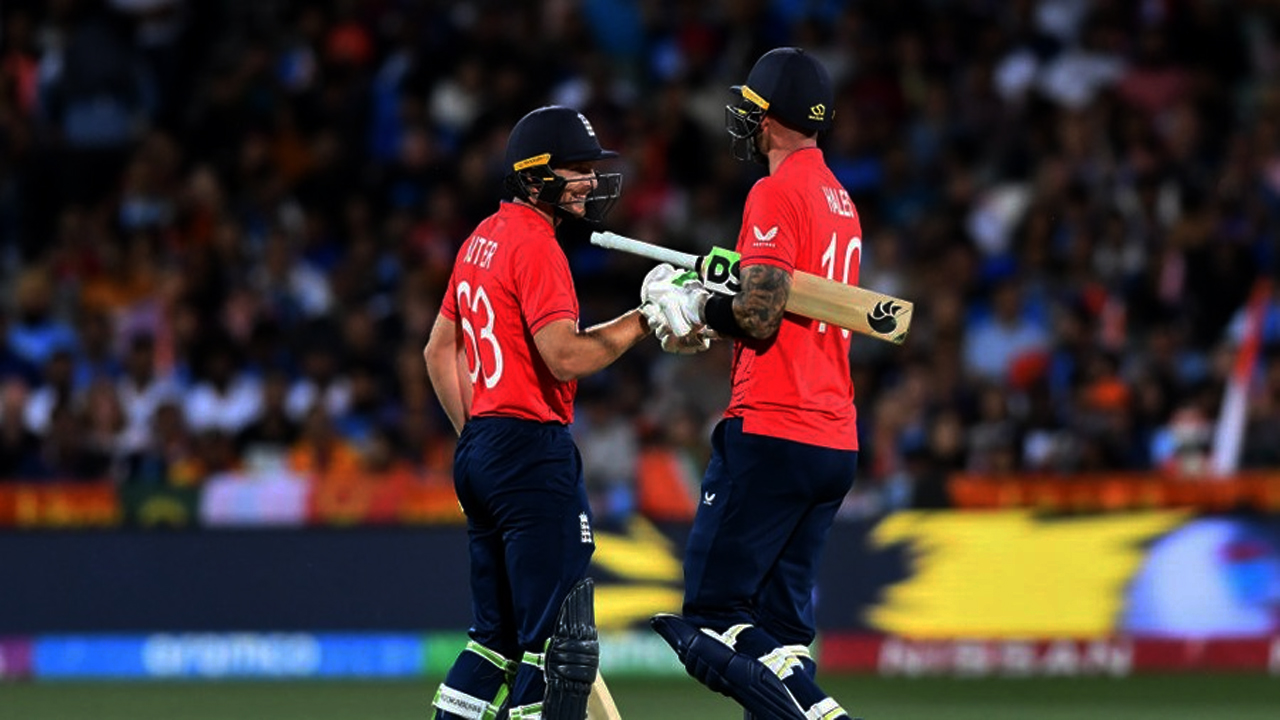